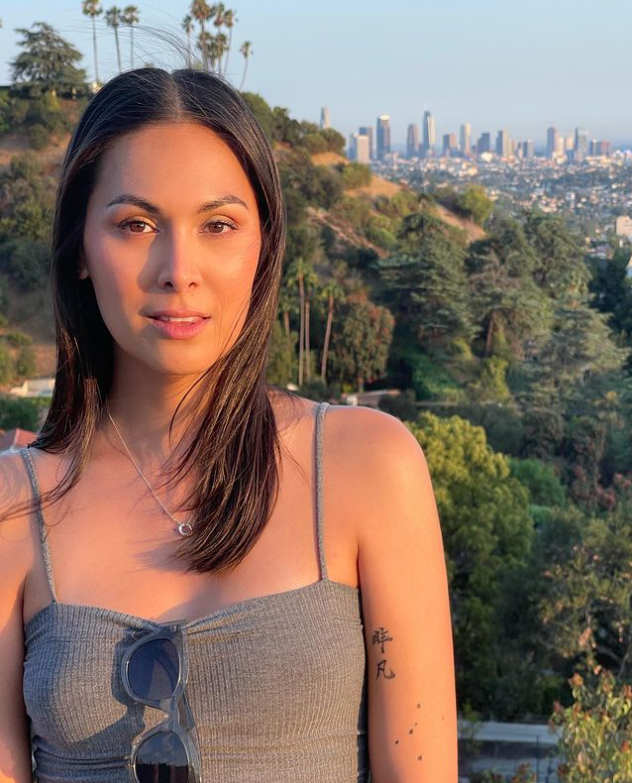 Shout-out to Cassandra James, who portrays Terry on General Hospital and is the first transgender woman cast as a transgender character on a soap opera. Soaps in Depthshares that James came out to her family and friends as being gay, but she still didn’t feel like she was living as her true, authentic self. In 2015, she came out again—this time as a transgender woman—and began her transition in 2016. Bravo, Cassandra, for being true to you and paving the way for others who need to know they are not alone! You are a Hero with Girl Power. Follow Cassandra on Instagram. 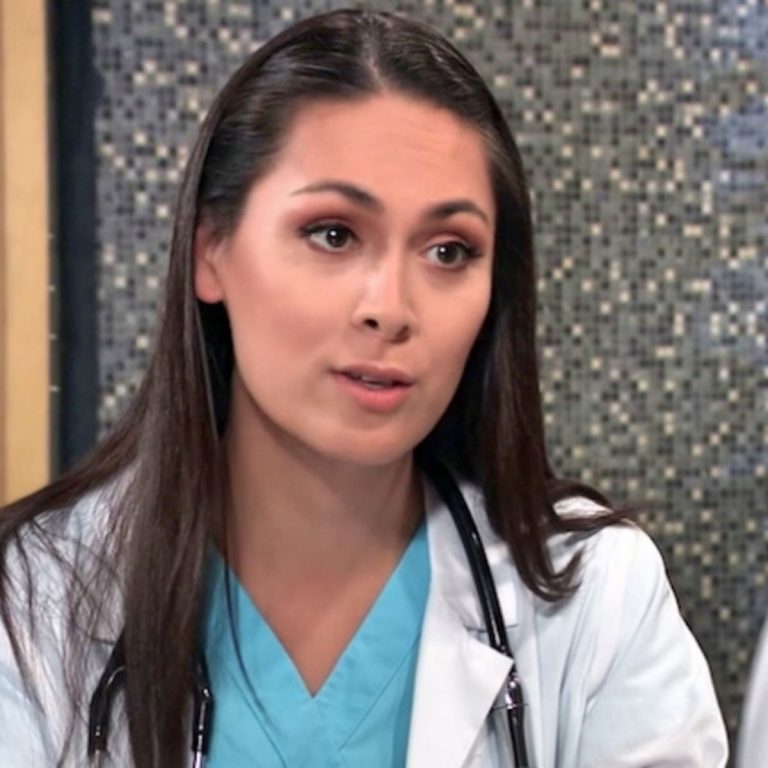 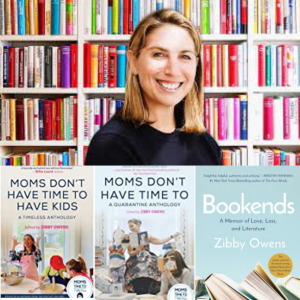 Moms don’t have time to do a lot of things, but Zibby Owens makes it easy for them to get in five minutes of community 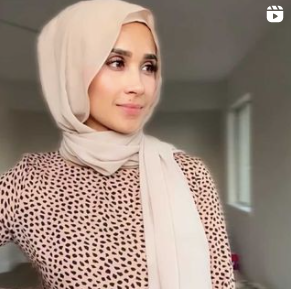 I first started following Dr. Sarah Kiani on Instagram when the pandemic first started. I was in awe over how brave she was, working in 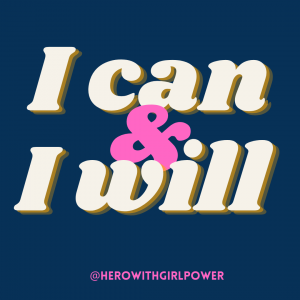 Expert Tip: Eat your way to your goals

Really. The food we eat is a key determinant of productivity, according to Adrienne Youdim, MD, FACP–an internist who specializes in medical weight loss and 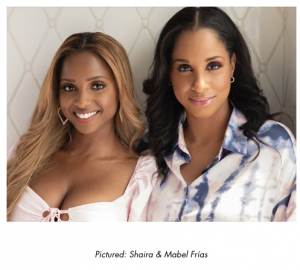 LUNA MAGIC is a new indie beauty and lifestyle brand founded by Afro-Latina & Dominican-American sisters Mabel and Shaira Frías. By combining their passions for beauty 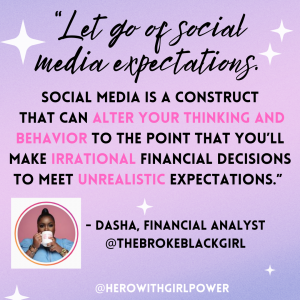 “Let go of social media expectations. Social media is a construct that can alter your thinking and behavior to the point that you’ll make irrational 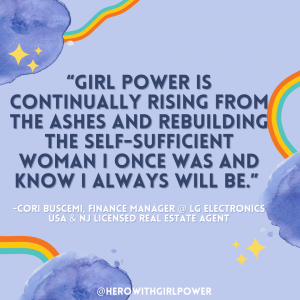 Girl Power According to Cori Buscemi

“Girl power is continually rising from the ashes and rebuilding the self-sufficient woman I once was and know I always will be.” – Cori Buscemi, 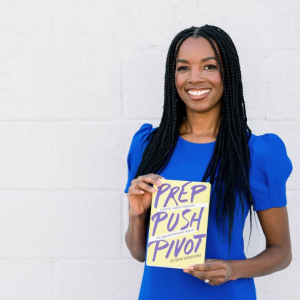 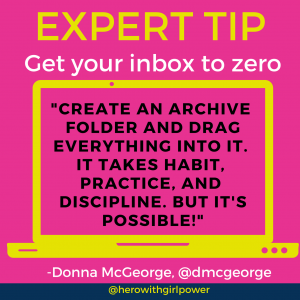 EXPERT TIP: How to Get Your Inbox to Zero

We spend more than 3 hours a day sifting through our emails—that’s roughly 20 weeks per year. Yikes! Productivity coach and time management expert Donna McGeorge is revealing how 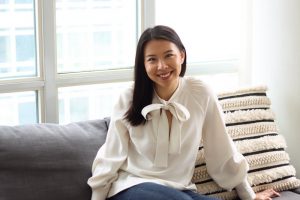 Meet Xenia Chen, founder of Threads, the game-changing brand of modern hosiery on a mission to make tights inclusive for everyone, with its tone-matching technology. Chen created the 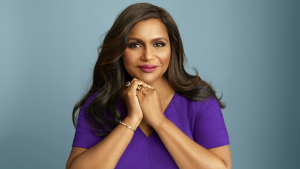 PrevPreviousEXPERT TIP: How to Get Your Inbox to Zero
NextBOOK SPOTLIGHT: PREP, PUSH, PIVOT: Essential Career Strategies for Underrepresented WomenNext